It is possible that I end up with a home-built CNC milling machine, for pcb manufacturing, here I will go a long way with a working area of 10 x 15 cm for my small projects.

I have most of the pieces lying around, for an Arduino based CNC control. The question is whether I should choose diode laser, or cutter head. In principle they work almost the same, With the X and Y axes, with a CNC cutter I also have to add the Z axis so I do not break through all the print paths.

The router requires a more robust construction, due to the vibrations when working

An interesting project is RepRap: Cyclone PCB Factory, but there are many other options, also at Thingiverse.

I have insted chosen a CNC 1610 Woodpecker construction set, from China. A CNC router, which came with a 2500mW diode laser. I have described the software and I made a guide on how to generate a file to mill on the router, with ArtCAM, that was delivered with the router. I have also created a quick guide to milling tools. 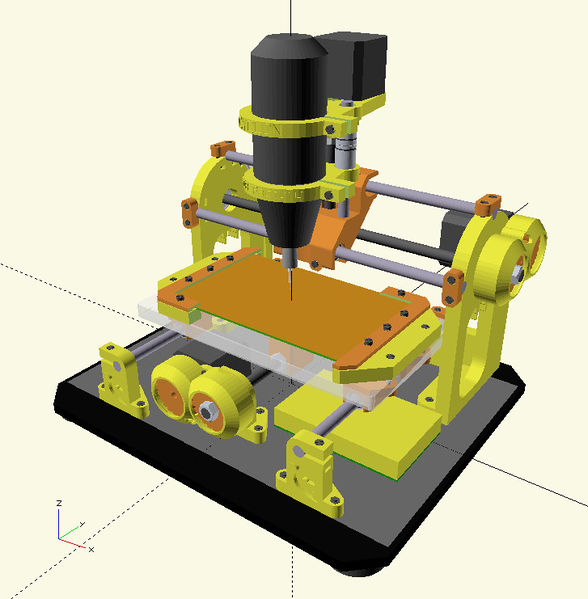 After I got started with my 3D printer, I got a little turned on by a Laser cutter. I came across a 3dpBurner which seems interesting. If nothing else as a starting point.

You can print most of the pieces yourself, or order them via a "printing service". Mr Beam 2 also seems interesting, with its box so you can protect your eyes.

3dpBurner obviously has a Facebook group. where you help each other.

However, I wonder if the laser is strong enough, or how strong a "Diode Laser" you need, information that is very difficult to find online, some praise what they can with 1000 mW others can not live without 100 W.

It could also be that I instead go for a 40 W co2 laser cutter as I, among other things, would like to "engrave" printed circuit boards. On the other hand, it is large and water-cooled.

I started instead with a construction set, from China. A CNC cutter, which came with a 2500mW diode laser. 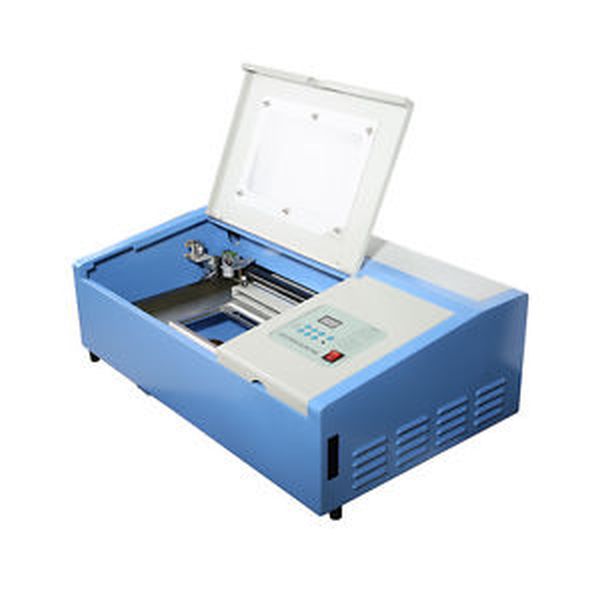