Here is a brief overview of my experiences with the programs that I have had experience with in connection with 3D printing.

Software for 3D printing is several things. If you need to draw the 3D model yourself, there are many CAD programs, both free and others almost priceless.

To translate / convert a 3D file, for example a *.stl file to g-code, ie machine language, which the printer can read and convert to the finished model. which describes the coordinates, temperature, etc. of the printer. Use a Slicer program.

One can also make a server, it is possible to access the printer from a website. So it is both possible to follow the printing process from a distance, but also start or interrupt a print. Astroprint allows you to continuously take pictures of each layer, which also allows you to discover what went wrong.

The program comes with Windows 8 and 10, it does not show much. But if you gather with the drawing program Paint, then you should not look at the dog on the hair. The program is quite easy to get started with, draw elements and put them together into advanced figures as well.

Probably the drawing program I used the most when designing print items. 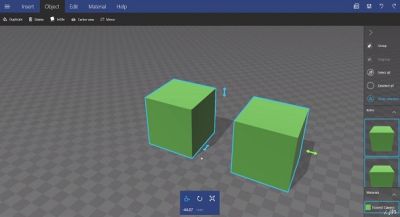 Autodesk 123D, is a "Home Edition" of Autodesk Inventor. The program is free, for individuals with the basic features of the well-known AutoCAD programs. Autodesk 123D, is easy to get started with. It also allows you to generate a 3D model from a series of images, either from a 3D scanner, but also via a camera. 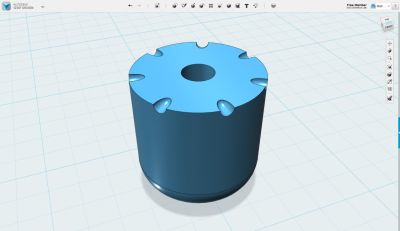 Tinkercad is basically an online version of 3D Builder. Many people are happy with Tinkercad, but why not use the programs you already have.

But TinkerCAD makes it possible to create geometric (vector) shapes in 2D and convert them to 3D models. 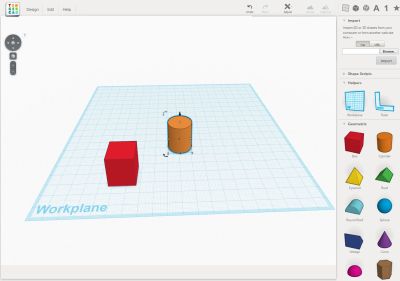 The Google SketchUp program is free, for individuals. It's similar to Autodesk 123D, but exporting to * .stl files requires a plugin. However, it is possible to extend the features of Google SketchUp, with several plugins. 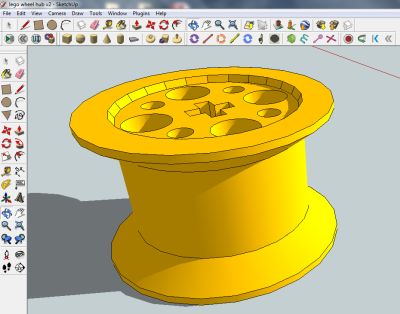 I have experience with Cura from Ultimaker, as well as Repetier Slicer.

Pt. I prefer Cura as it is simple and can do what I need, one saves to an SD card with one click. Whereas Repetier Host is a whole package of programs, with which can do a lot, but unfortunately also a little in my eyes unmanageable. 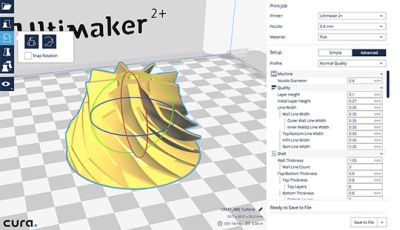 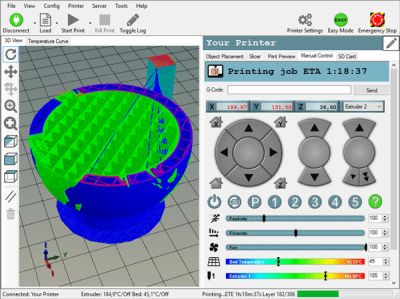 A bit of a challenge to set up and get live webcam surveillance. The server, run directly on a Raspberry Pi, via a website. However, since it is all located locally, it is also possible to make additions to the code if you want others, and more features. 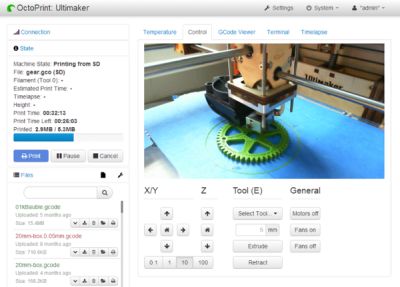 Easy to set up, it all runs via a website on which one also slices the file. However, since the Raspberry Pi retrieves all the information on the web, one does not have the great options to even add features by changing the code. 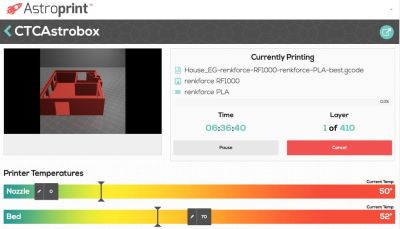 Repeat the software, can be run from Windows, Mac, and Linux ... so I wonder if it is also installed via a package, on a Raspberry Pi 3 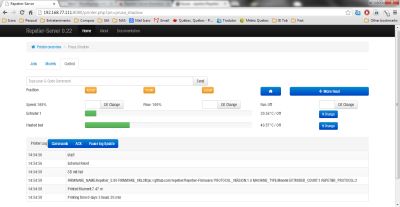