In Denmark I have seen both Gedser and Skagen, and not to forget Blåvand and Østerskær ... I have hiked on Hærvejen, Nordsøstien and Söderäsen. Sailed Issefjorden, Gudenåen and Susåen thin in canoes and kayaks. I sailed in Julsø and around Bogø in a dinghy. On a timber raft on the Klarälven river. Cycling in the Funen Alps. Standing on top of Himmelbjerget, Gyldenløveshøj and Rytterknægten. But also, on top of Snowdon and Gaustatoppen. But is there anything better than waking up in a Shelter, an early morning, with embers from the night before where one can, see and hear nature awake.

Today, the family and I live, a stone's throw from Aale tent site, by the river Gudenåen.

I have been an FDFer, since 1987 in Haslev, Vejle 6 and Vejle 5, I have been an FDFer, since 1987 in Midtsjællands Ungdomsskole og 96/97 på kongeådalens efterskole a kind of Boarding Schools where we both slept in a snow cabin, climbed, skied, climbed mountains and had canoeing as an elective also through my work. I have been on a winter trip in a forest / bog, in Sweden near Växjö after a storm. 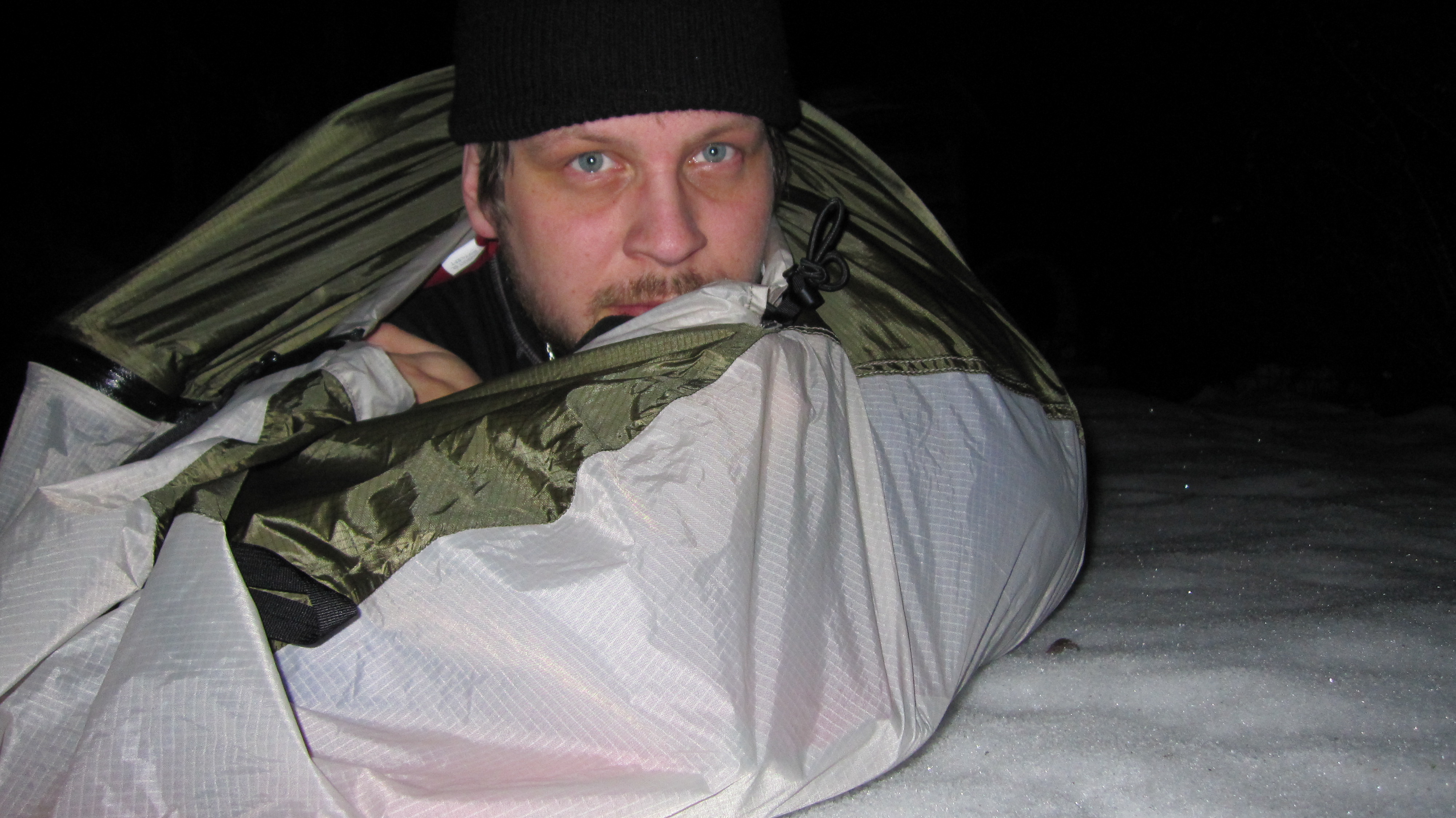 But luckily Rasmus has chosen to switch to KFUM spejderne in Højen, from FDF. So, I started as a beaver leader who was missing someone over the age of 18 who could be present on a meeting night, so I was up and running again, something a little different than seniors. Soon after, Frederik and Nikolaj also joined, as they were old enough to become Beavers. So, my break lasted approx. 7 days.

But the art of limitation is difficult, so even before I became a member I was on a course where they hired me to become an instructor, later I became the district education manager.

2012 was exciting, both with planning in the scout belt's neighbourhood, toilets, and other operational tasks at the Spejdernes Lejr 2012 a joint national jamboree. At the same time, I participated in the YMCA scouts' Gilwell course, under the heading "Appreciative management".

In January 2013, at the Vejle municipality's sports award ceremony, I received the "Youth Leader Award of the Year 2012", from the public information committee. As an added spice, 2013 also featured a happy divorce.

In 2014, a lot happened; I attended the KFUM-spejdernes 3-pearl Gilwell course, under the heading "Change management". I met Rosa, who asked for help with a move ... 3 months later she moved in with me. In 2016 we got married and in 2019 we got Mie. At the corps, I became chairman of a working group which was to collect and simplify / update safety rules in the scout work. I attended a WOSM conference in Brussels. In connection with the Spejdernes Lejr 2017 I became chairman of the Q team for activities for 40,000 scouts.

In 2017, I unfortunately got a electric shock in connection with my work, which meant that I had to take my life up for consideration as I could no longer work as an electrician, get my heart rate up, lie on and have had challenges using my right arm. As well as several other challenges.

This has meant that I have started studying to become a software engineer, and have gained more focus on smaller physical activities, such as electronics and programming. 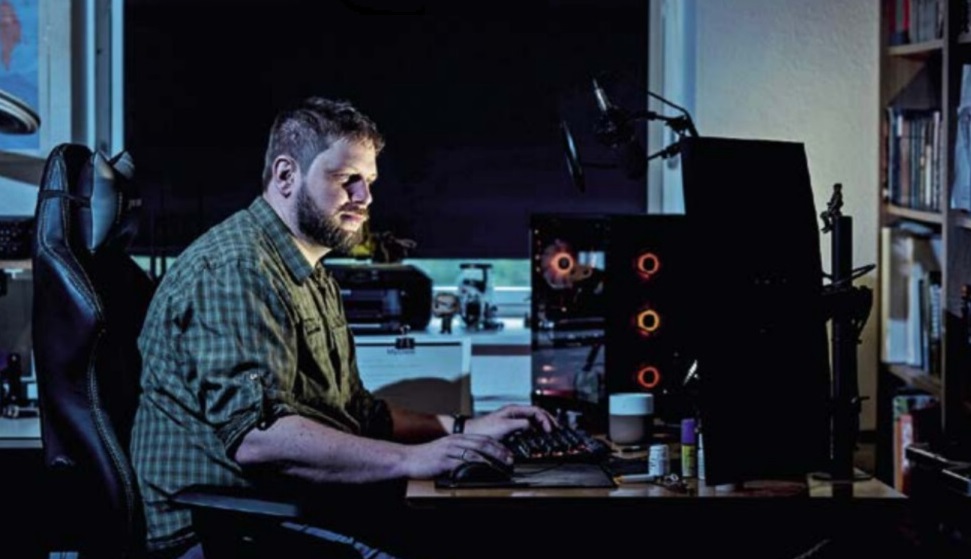