Where it is described how, you can make an "External keypad" for the memory in Icom radios, which for example can contain "auto CQ", so you do not have to key every time. And I have added up / down buttons for frequency selection.

Now I am just missing the last pieces from AliExpress, my excess prints have gone to OZ7P and OZ1QZ, where I look forward to hearing their experiences. 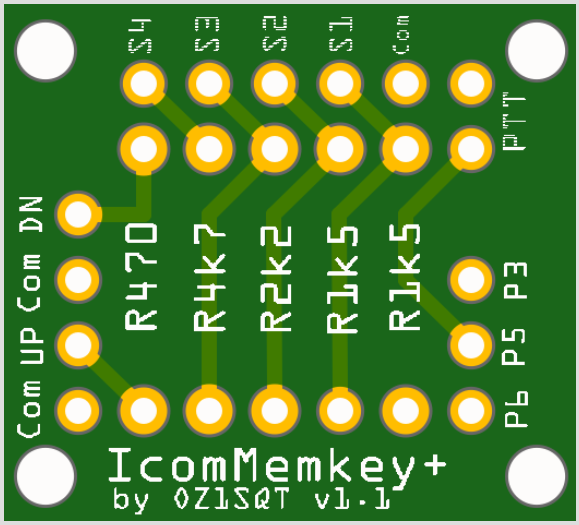 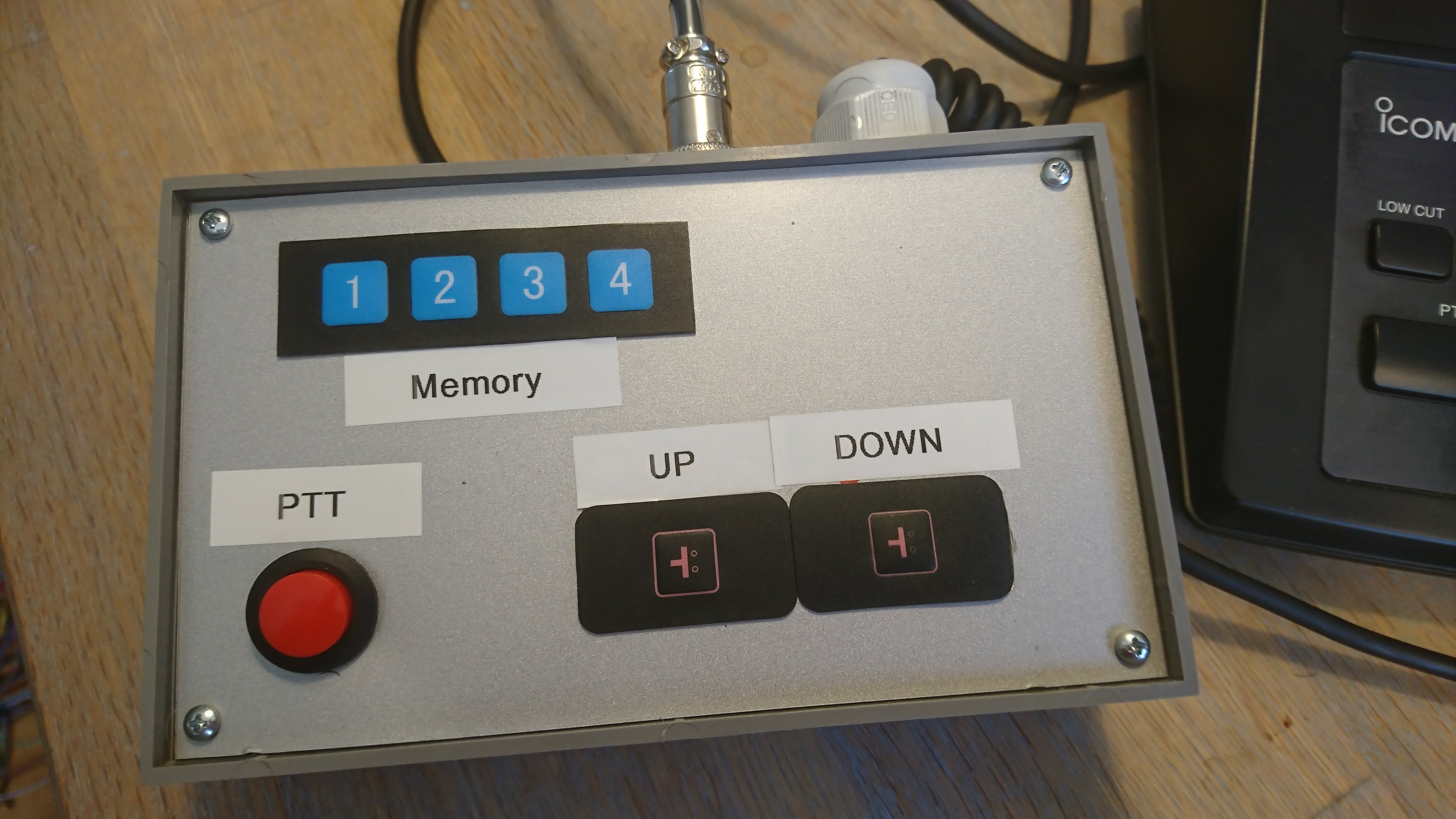